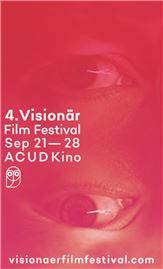 This year Visionär will pay homage to 𝗖𝗵𝗲𝗿𝘆𝗹 𝗗𝘂𝗻𝘆𝗲, a world-renowned African American director, writer, and actress who emerged as part of the “Queer New Wave” of young filmmakers in the early 1990s. 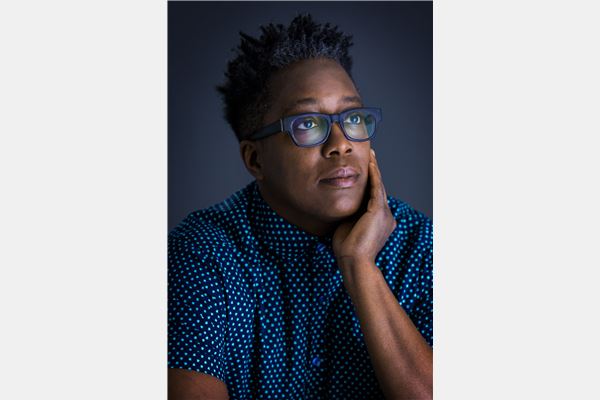 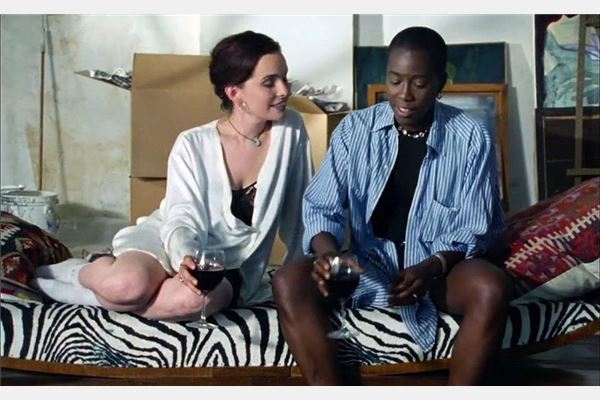 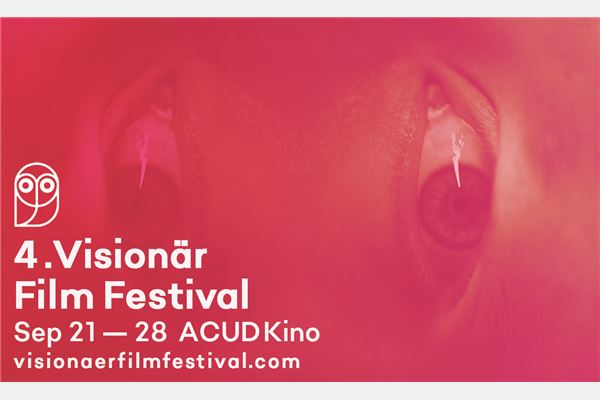