Characters take over every level and corner of the multi-layered Kunsthaus ACUD. 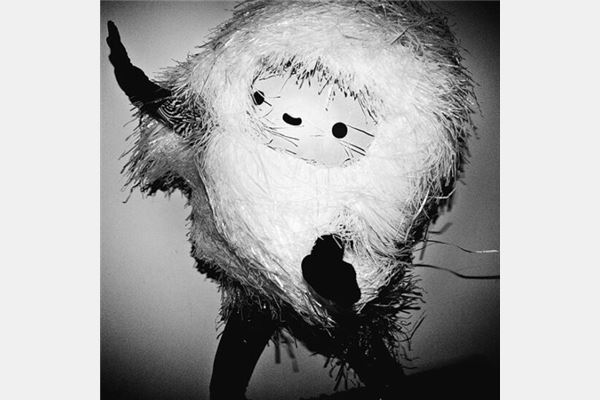 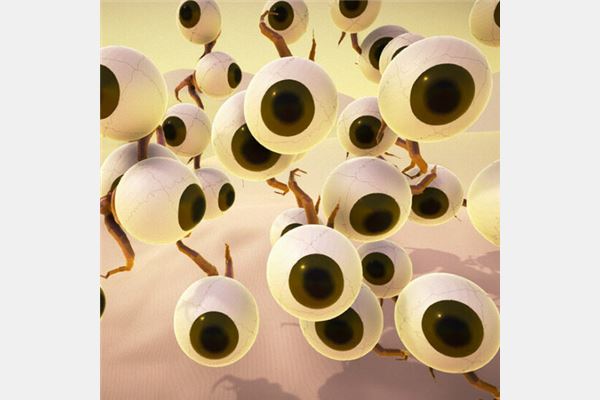 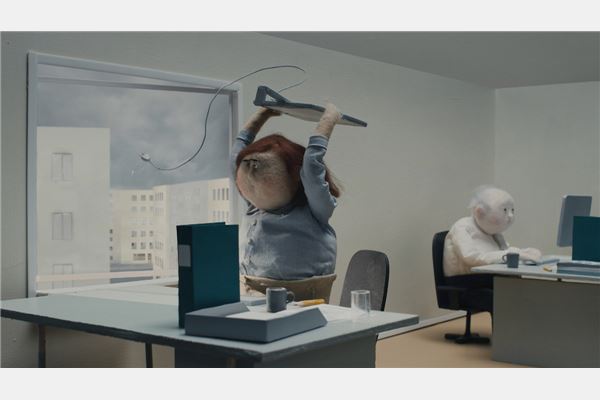 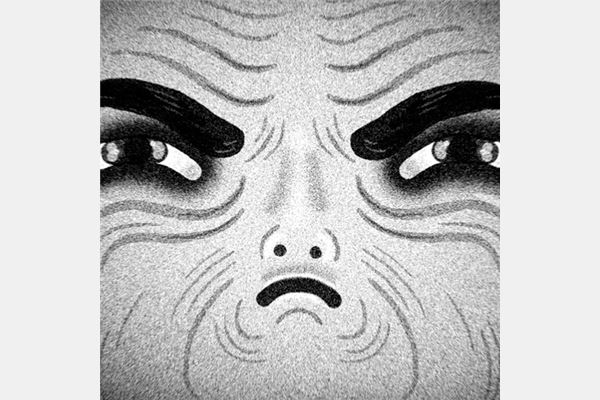 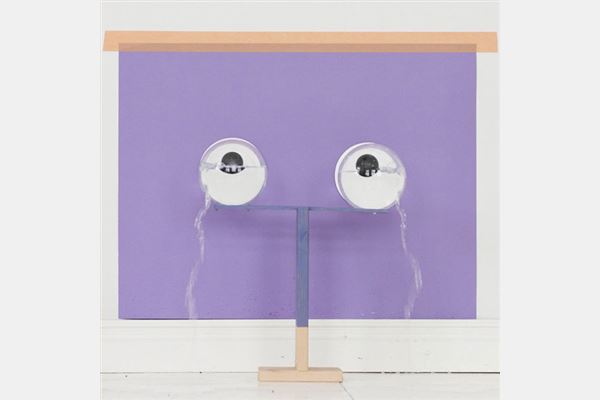 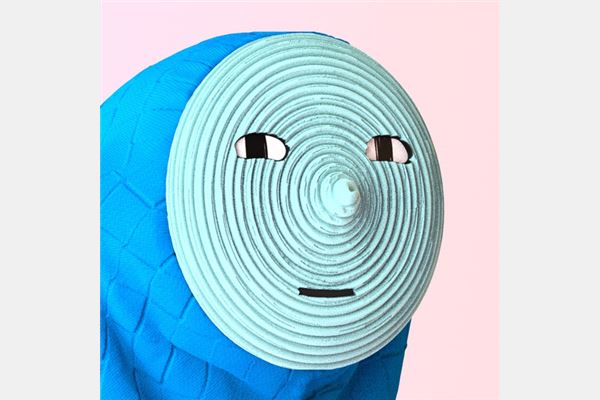 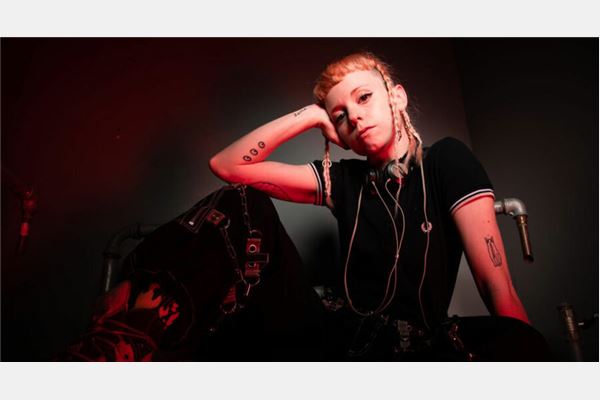 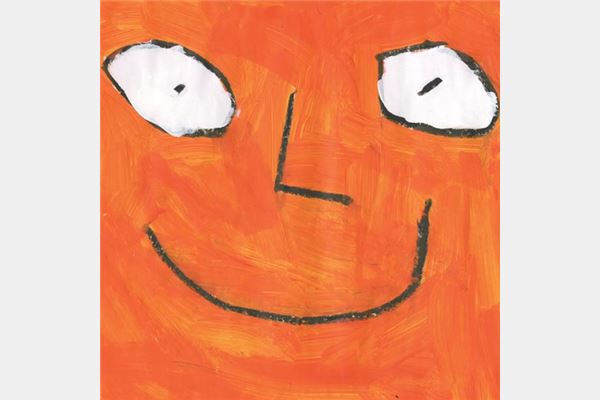 The KINO invites you to revisit the juiciest cuts from last year’s animation selection.

The THEATER catapults you to another dimension, where nothing is safe, and everything can be destroyed, in Sos Sosowski’s hilarious VR Mosh Pit Simulator.

The STUDIO witnesses the revival of legendary Pingpongcountry—a communal round-the-table game to the uplifting sounds of unheard country music, brought to you by the Golden Country Guys!

And the CLUB kicks off with Sos Sosowski as a DJ, followed by a performance by Mr. Manic, and culminating in an open stage inviting you to grab the mic for a special Character Karaoke hosted by Monster Ronson’s KJ Fenek. Food is served in the central courtyard.